Last year, I participated in a conference about circular economy in building industry. This year, VinterAkademi was about cities. How to build them and make them more sustainable, in any senses.

Not simple in any way.

Year 2016 gave us a lot of ideas and answers, and a path with very few troubles on it. It was about reuse and use again. Use again building structures, or elements, or materials, all the way down the path. There were challenges, a new way of thinking, some procedures to follow (and the included challenge : not too much bureaucracy there) but all in all, it was good.

Year 2017 opposite, gave us more questions than answers, and the path is blurry and unsure.

The objective stays the same

We still seek to reduce our impact on our environment. How to live in a more harmonious way ?

Let’s try to get workers closer to their workplace, to establish better transit systems and allow a reappropriation of public places by the population (same as the Commons). Some complain that pubs are spreading on public places, but in fact these pubs are democracy factors (spaces for informal debate and discussion) and life quality (reduction of car pressure).

There is also a process to improve energy efficiency in urban systems (transit systems more efficient, fetching gases and heat from used water or industrial plants).

How not to break things ?

Building operations are also a threat in the way they can destroy local economy or societies. We clearly see here the mechanism of gentrification.

The Gellerup district in Aarhus has a lot of problems, as it is a ghetto. But it is also a place with a wealth of small businesses and associations. If you move out inhabitants, you destroy that. You have to provide ways for inhabitants to continue to live here: give them already the new dwellings being built in the very same place. 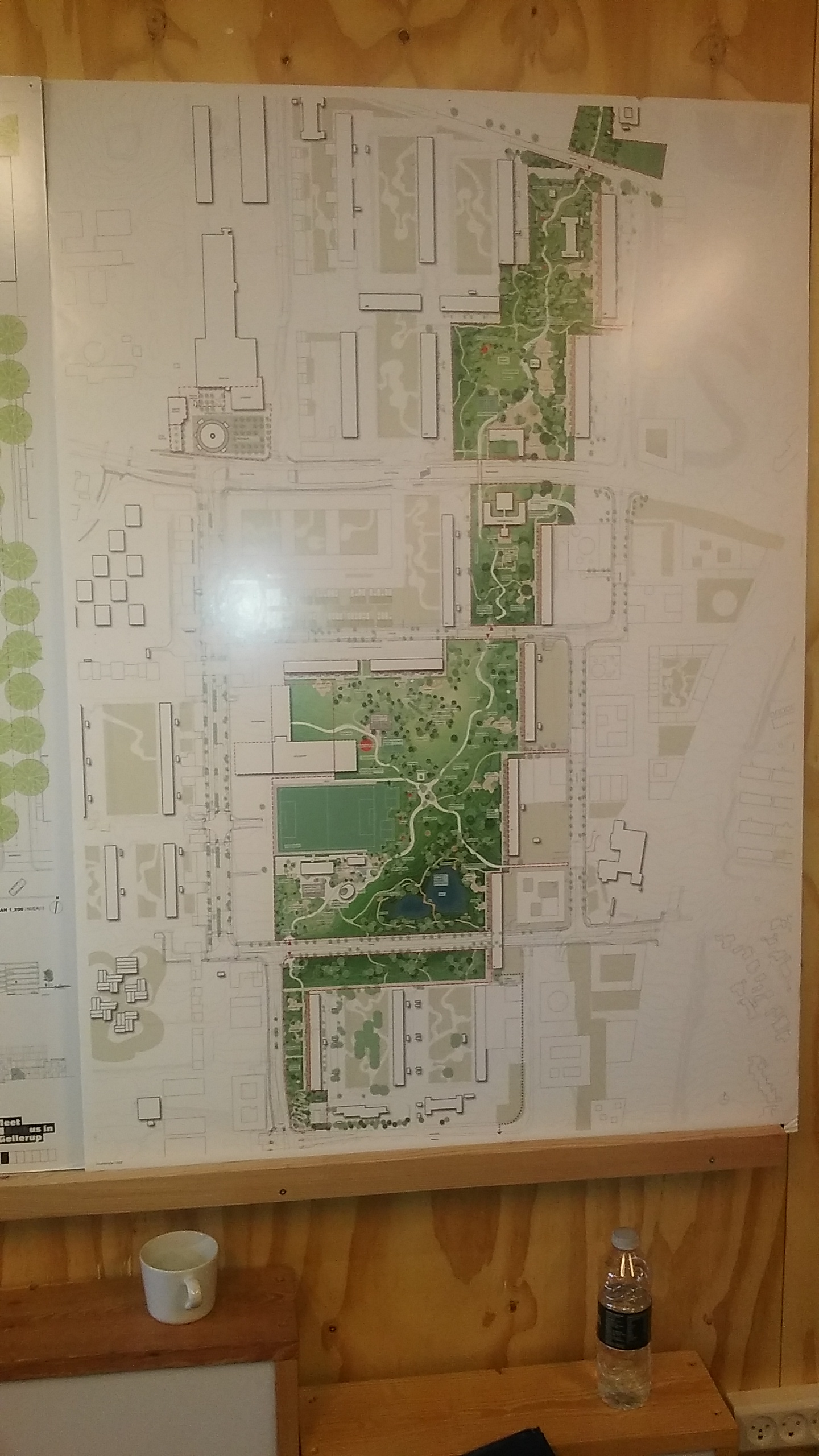 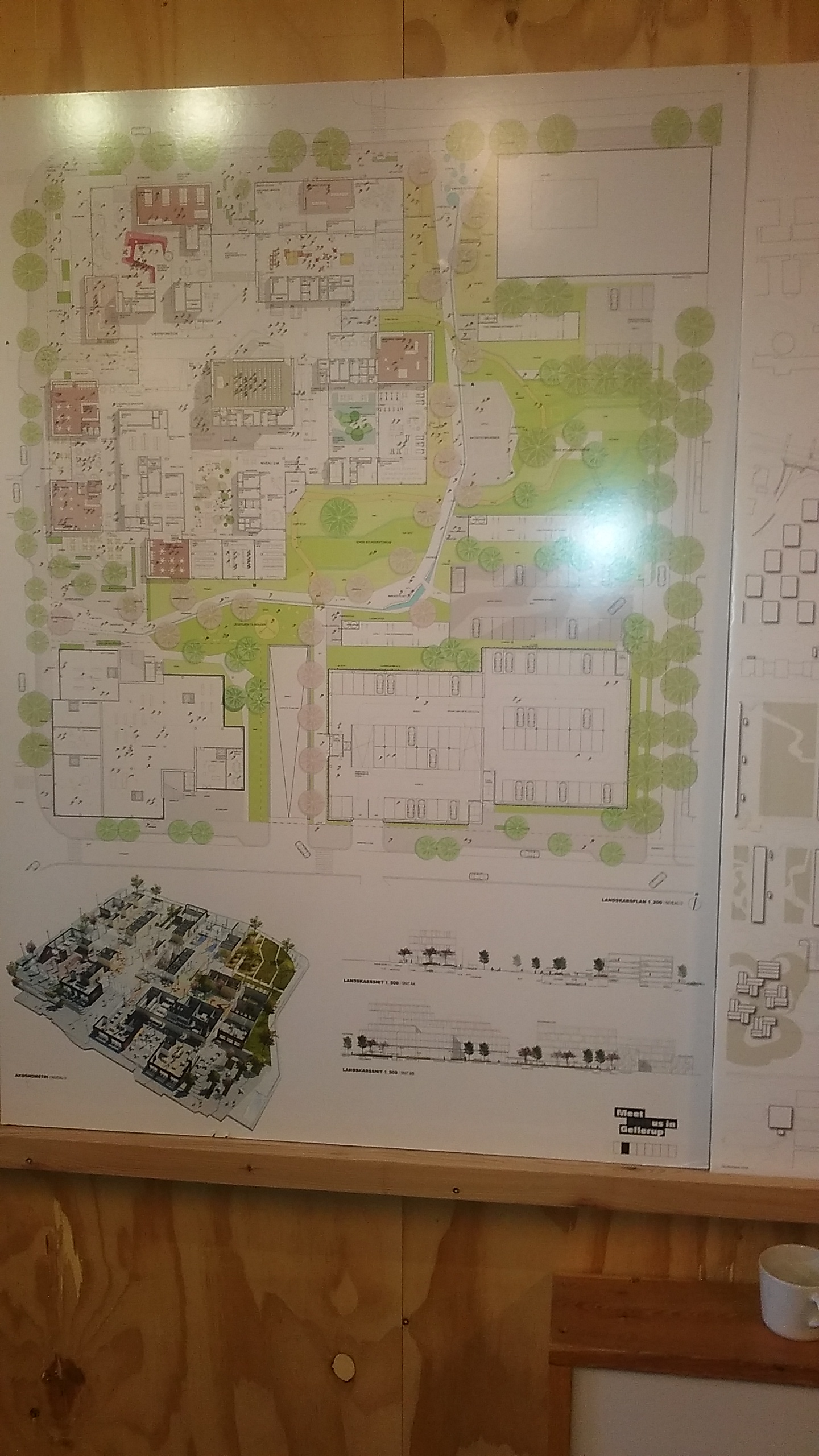 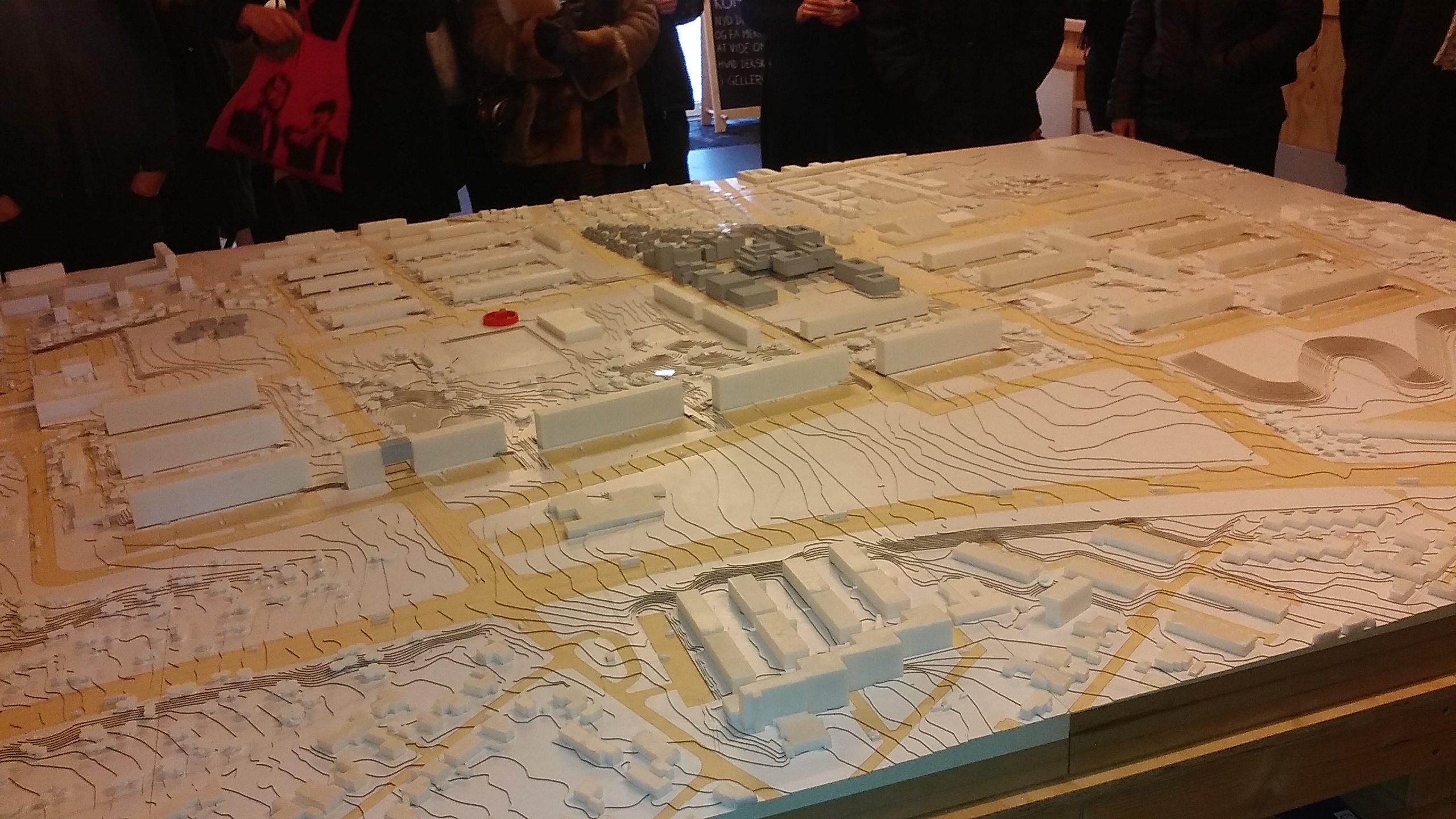 When building a project, try to think about everything. Even small details are important…

This renovation will no doubt benefit the place: improvement of energy efficiency, better collective equipments, schools, etc. But if you break the current social and economic network, you loose.

Aarhus Ø is a new district for the city. It has been built from the old industrial harbour and also partly on the sea. There were yet some details: as it has been built there on the harbour, it’s «outside». Until very recently, there was no food shop here. 20 000 persons live here, but you have to walk 3 kilometers and cross a road and the new tramway line to get a piece of bread. There was also only one heat pipe and one trench of fibers and electric wires. All way under the needs of the people. 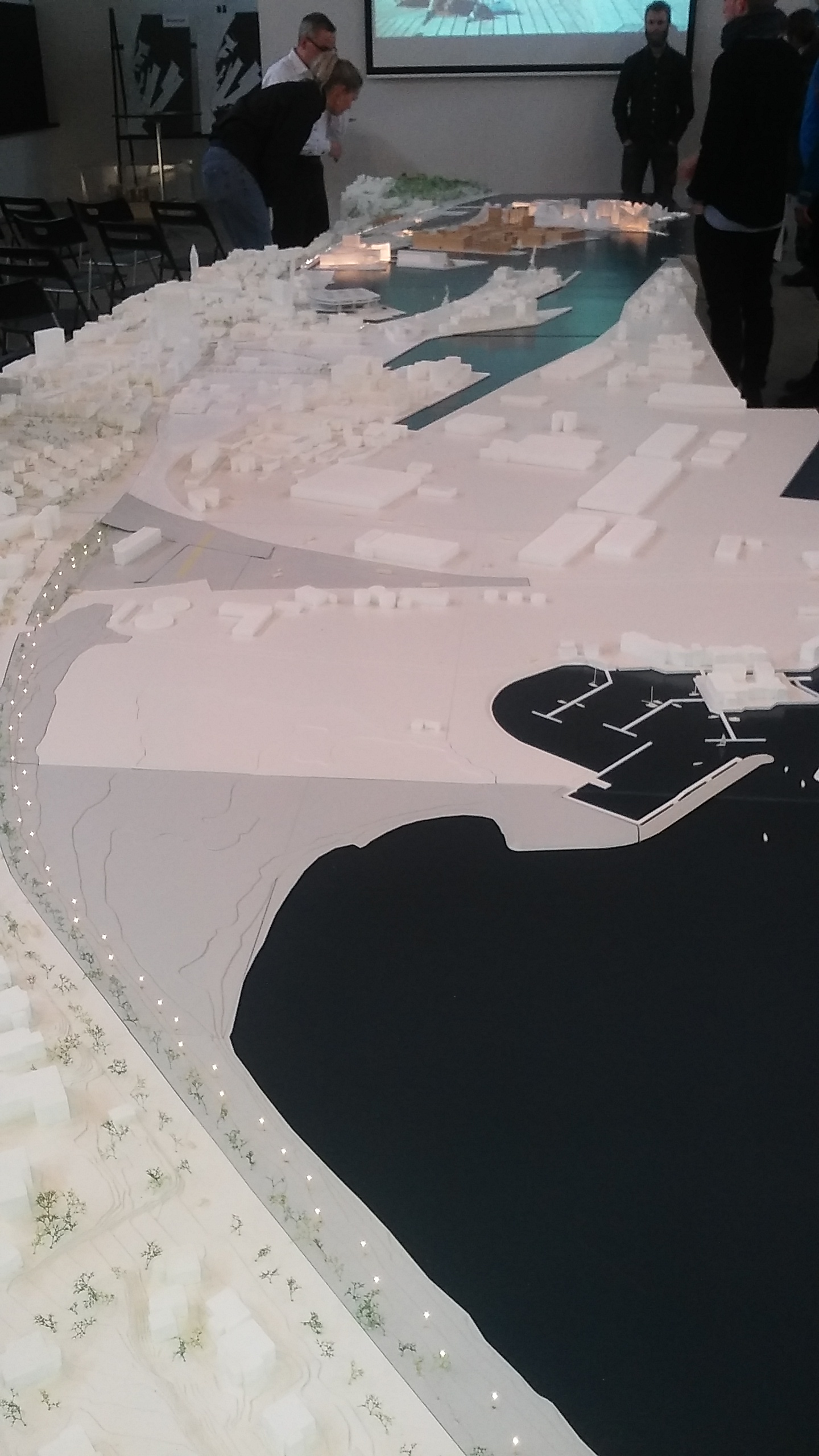 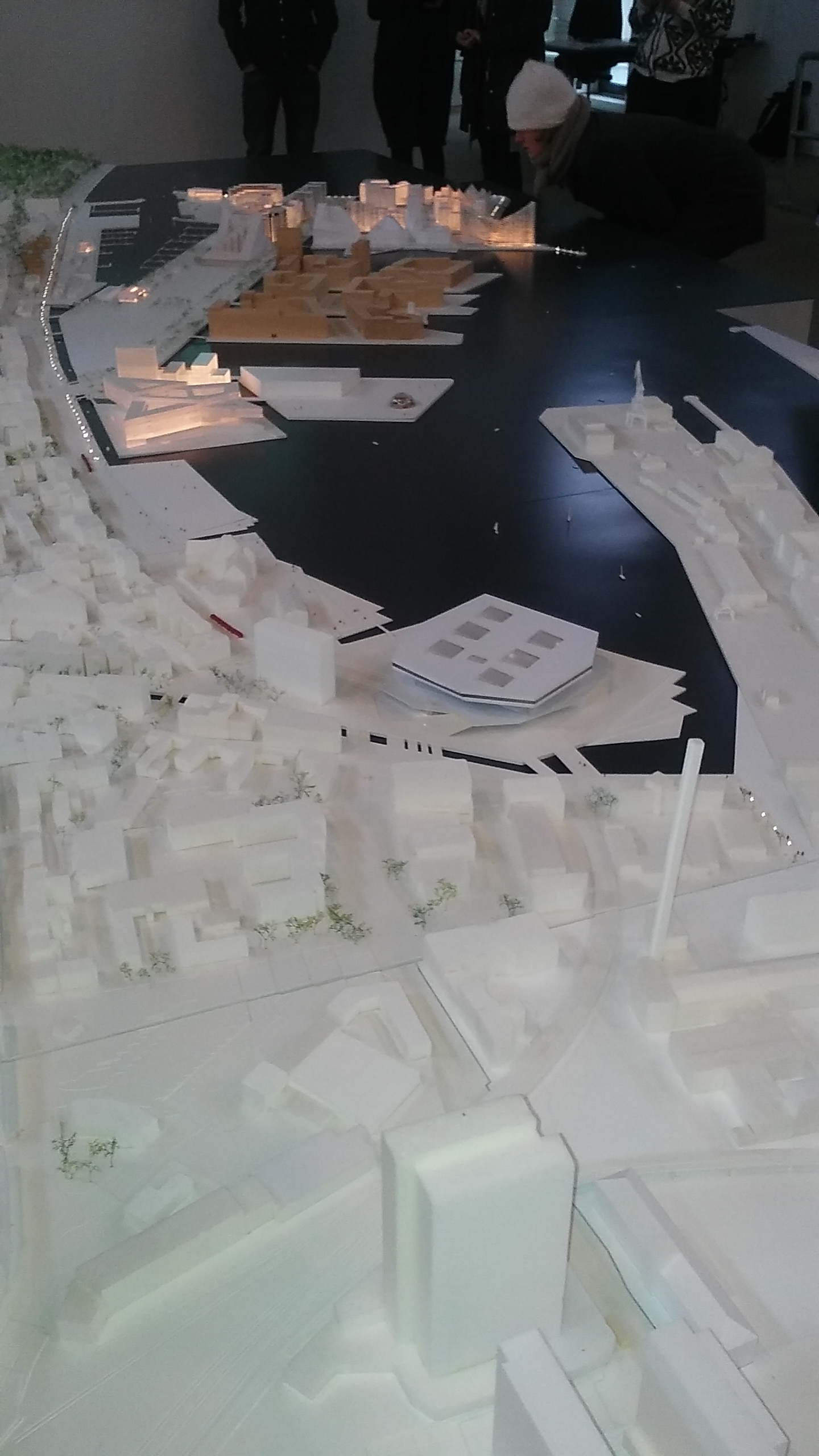 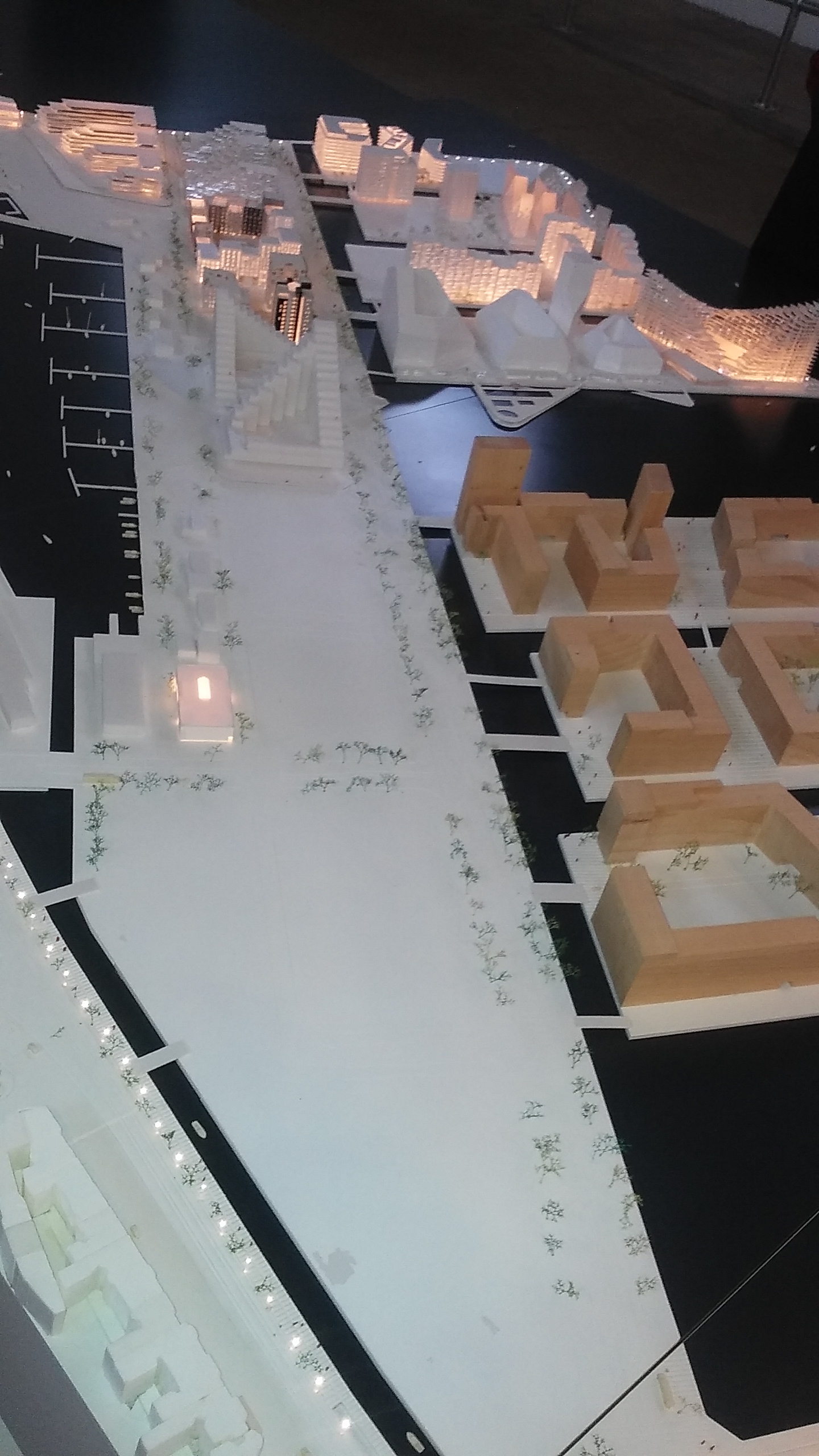 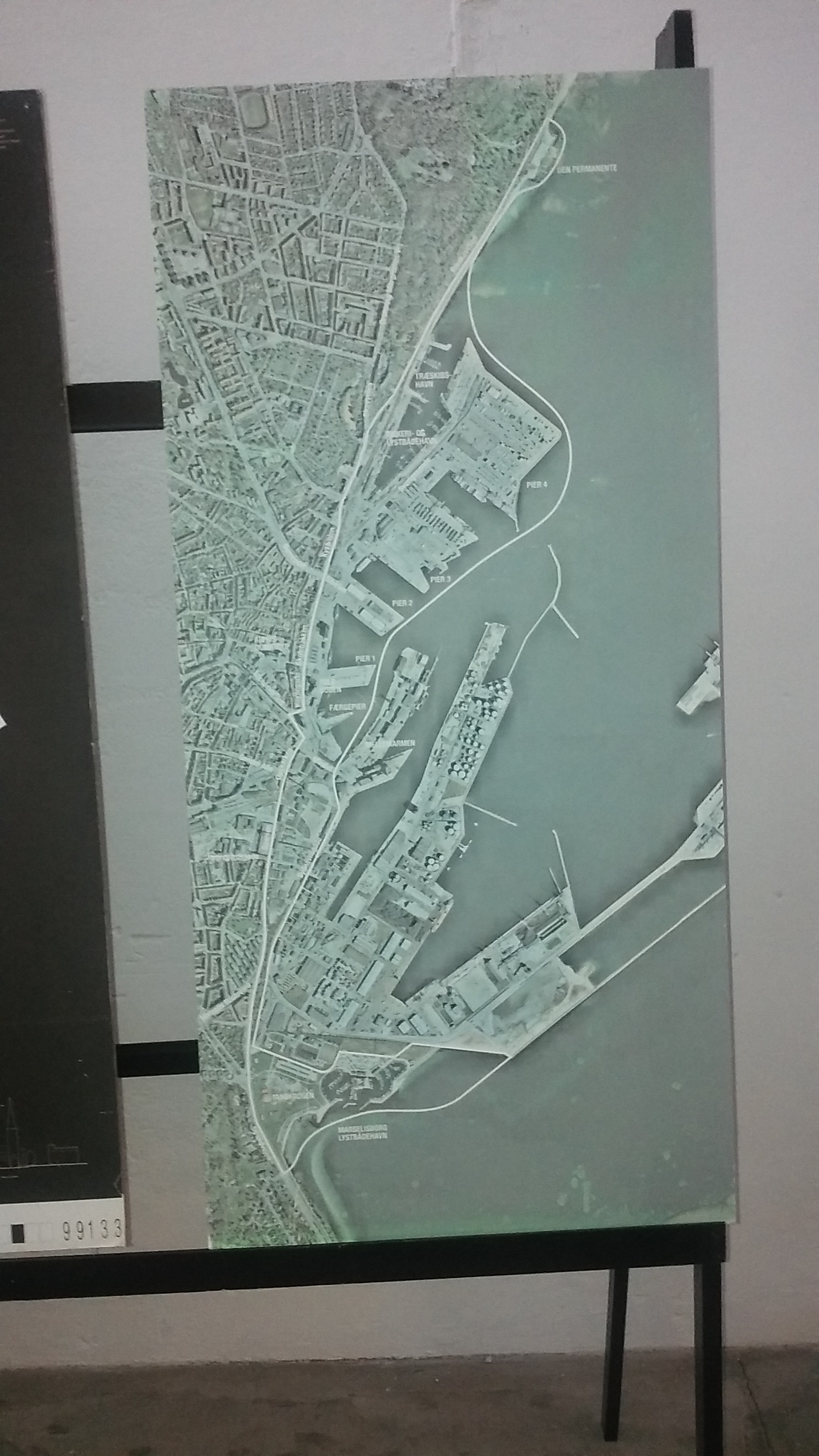 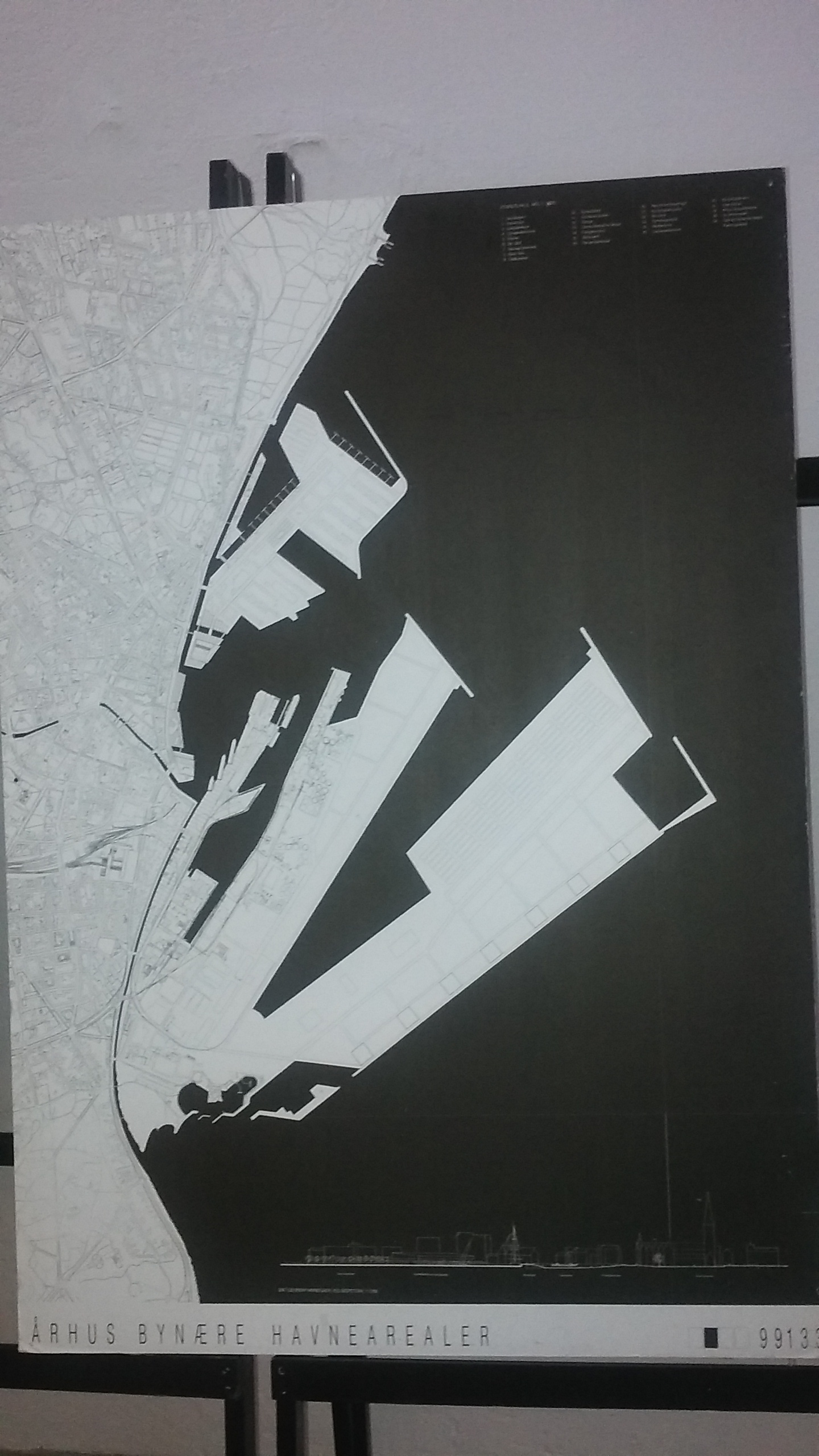 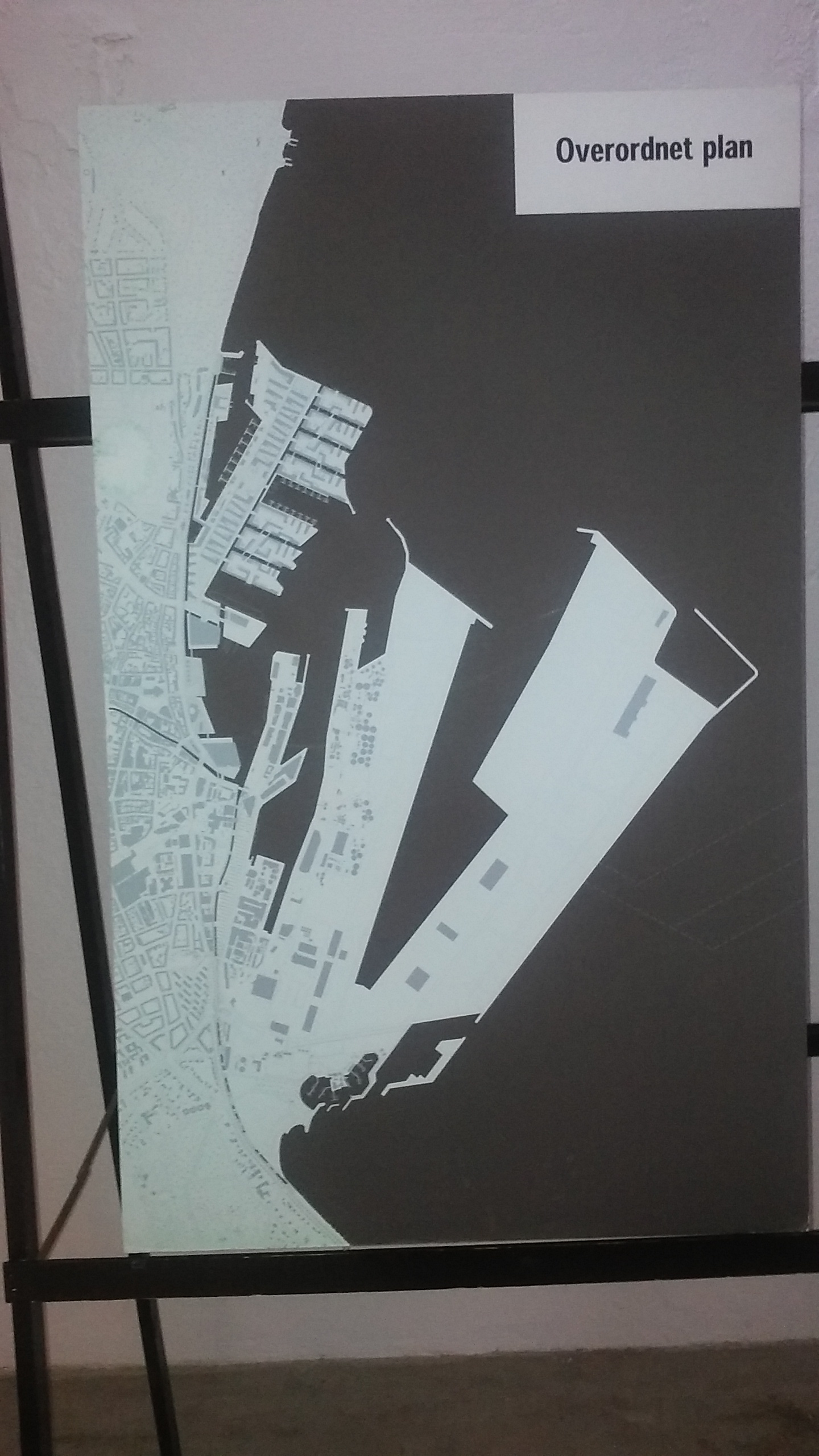 How to include inhabitants in the decision-making process ? How to think long-term ?

Well, it’s getting pretty complicated there. Large cities (and states) are planning 30 years ahead, ie engaging people who are not yet born, or on another political edge, another technological or social context (for a reminder, 15 years ago, we had hardly begun to sketch social networks, and today these networks are critical in our societies, but at the same time there is more and more a movement of mistrust or withdrawal from them!).

Aarhus Ø was built almost ex-nihilo. So the neighborhood has no social history, associative life. The buildings all have common rooms, in hope of fostering this collective life.

These urban renewal operations, construction of transport and community facilities, etc, are very often large-scale and energy-intensive operations. How to ensure that the total energy balance remains positive?

In the same way, by making the city denser, it can be made more efficient (since one can go to work, study, in a word, live closer and therefore consume less energy). But a denser city is also a more stressed city, often with possibly a lower quality of life.

New buildings will be connected or won’t be.

The conference took place in a dome (Dome of the Visions in Aarhus), which was larded with sensors in every way. The purpose of this sensor facility was clearly to provide a long-term scientific experiment: how to improve the energy efficiency of buildings based on occupancy and use by humans (and potentially other animals in the place).

This permanent monitoring actually made it possible to measure the energy needs of the dome, and in the end allowed a significant reduction in energy consumption.

Dokk1, the new main library in Aarhus also has a very advanced automation system (each door opening is logged, windows and curtains has remote commands, etc).

Do we really need all of that ? Well, in a lot of (public and private) places, yes. How many offices stays with the light on late ? I bet that switching off the light (and computers) could save (a lot of) energy. And heating and air-conditioning systems (which are a big part of energy bills) have to correspond to the needs of the users.

How to work and still protect the privacy of users, or even larger, their protection ?

I, for instance, mentioned that this same dome could be used as political or union meetings and that even though it would not matter much in a very democratic society like Denmark, other parts of the world would not be so kind there.

We conclude the conference by writing a manifest trying to sum up and gather our thoughts.

I have pain concluding that article. As said at the beginning, the subject is very complex and transverse across politics, social and technology.

It looks a lot Aeris’ reflexion (in french) : it is not anymore enough to just do it (free software/crazy insulate your house). You need also to organize (evolution of the ruling in software/urban planning).